The PMA Long Course has a duration of 2 years which is further divided into 4 terms of 6 months each. Two-year training at Pakistan Military Academy (PMA).

PMA Long Course selection procedure is announced twice a year usually in March-April & October-November. The number of finally selected PMA candidates is 500 for each course.

the following will be included in the initial test with the weightages assigned in the module.

This test will be based on MCQs from the following:

Initial Test is divided into the following portions:

Marks distribution is as follows:

Candidates who clear the initial test will be called for Medical Examination.

If a candidate has some issue in his medical examination they will refer him to the nearest CMH for a detailed checkup.

following criteria have been set:

Note:- It’s mandatory to pass all events which are mentioned in the above table.

Candidates who clear the written, medical and physical tests will be interviewed at the end.
S&ROs (rather than brigade-by-formation) and psychologists. Before each candidate is interviewed
An essay of 10 lines should be written in English and Urdu.
Before the interview, a plan paper to be issued for essay writing in English and Urdu. The topic of the day will be considered on white Board in the examination hall/room.
Each candidate will be given marks out of 20. Candidates securing less than 12 marks
is considered a failure and will not be given the Inter Services Selection Board (ISSB) form. The following
Instructions for conducting the interview are given

Here are the instructions for PMA Long Course Selection Procedure in Interview. 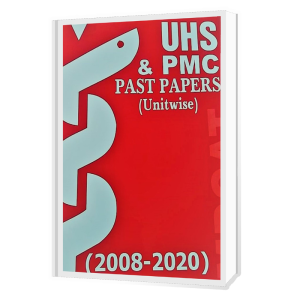 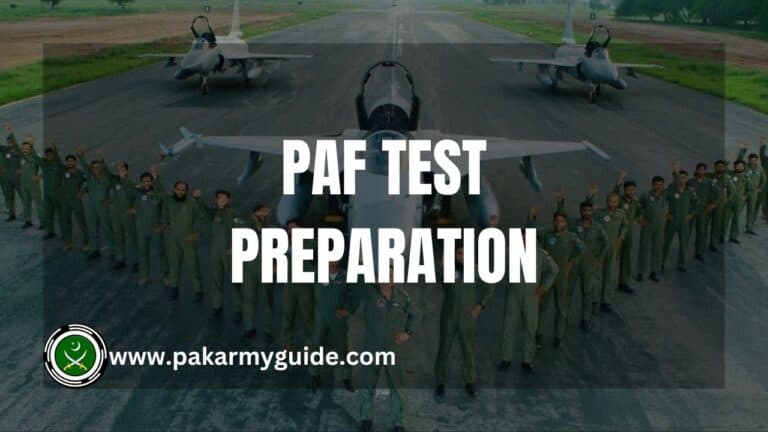 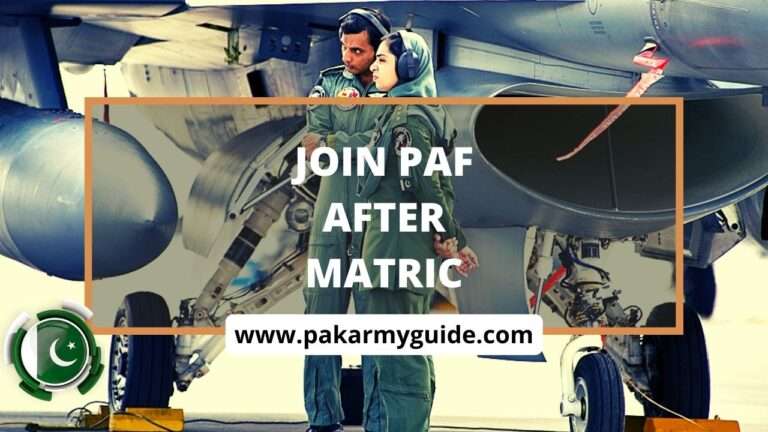 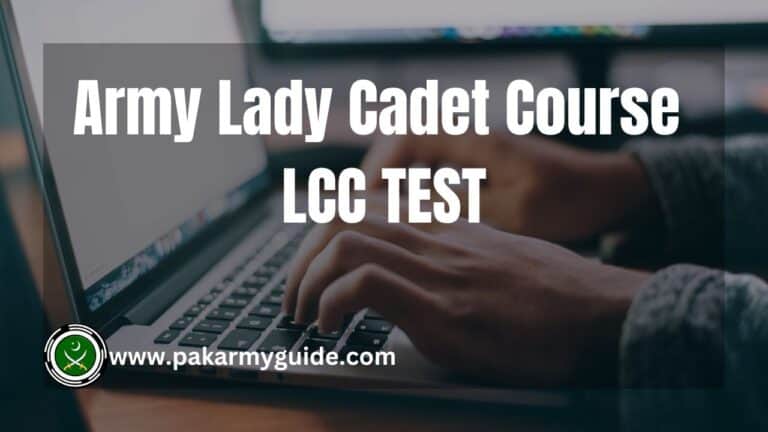