Young Blood who want to Join Pakistan Army as an officer have to pass through these stages:

Before registration check the Eligibility Criteria for PMA joining

To Join PAK Army through PMA Long Course. Candidates have to fulfill these eligibility conditions.

Candidates with 55% marks from specified areas with domicile.

Note:-   For 55% marks the candidates must have actually studied in the same areas.

A level candidates applying in Pakistan having an aggregate of 60% marks are eligible. All candidates who passed A level examination from abroad are required to submit equivalence certificate issued by IBCC.

The given below are ineligible for PMA Registration.

there are many academies for PMA and ISSB test preparation

Join one of them for Initial and ISSB preparation. or Buy Forces Academy Notes, Combine data compiled from the above-mentioned forces academies. 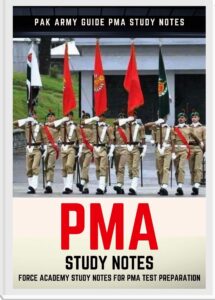 Shortlisted candidates from AS & RC will receive notice for ISSB Test through the website as well as call up latter at home address as candidates mentioned in their ISSB form.

Documents Required at AS & RCs

The following documents will be must at arrival AS & RC.

Note: –  Old Computerized National Identity Card will not be accepted 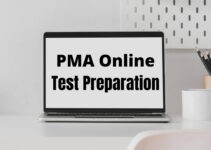