Training Scheme of PN cadets is after selection as Cadet, Pakistan Naval Academy grooming them Professionally, Morally, Educationally, Mentally and Physically. These qualities developed in them to be an Officer with the highest ideals of honesty and courage.

How To Join Pakistan Navy As PN Cadet

After A training of one and a half year, cadets pass out as midshipmen from Pakistan Navy Academy  PNA  and join Ships for a period of six months for practical training. In this training, they experience the difference in life at sea.  They have to work in different fields in these 06 months and after this training period of six months the midshipmen are commissioned as sub-lieutenants

They have to choose fields as mentioned bellow

For Operations Branch Officers Sub-lieutenants join Naval Engineering College for a two and a half year engineering program in electronics from NUST.

For further training, sub-lieutenants join this educational and professional training course. After this course officers on ships to obtained watch-keeping certificates.

For Mechanical Branch officers, sub-lieutenants join PAK Navy Engineering College in the discipline of Mechanical Engineering for a period of two and a half years BE (Mechanical) Degree from NUST.

sub-lieutenants join the School of  Logistic & management. After two years of training, these officers earned a degree BBA (Hons) and joins ships for certification for their competency.

To join PAK Navy as PN Cadet Course, Registration opens twice in a year in November-December and March-April every year A candidate can check recent Open Programs of PAK Navy by visiting joinpaknavy.gov.pk Here is the PN Cadet Registration Date 20202

Eligibility Conditions to Join PAK Navy as PN Cadet are as follow,

For Registration, the Candidate must have  Matric/O Level and Higher Secondary School Certification HSSC/A Level  with minimum 60% marks with any of one group subjects from these

Who Are Not Eligible For PN Cadet Registration

Candidates are not eligible if,

The candidate has to pass through the following stages

Documents Required On The Day Of Initial Test

Following documents are required at Navy Selection Centers on the initial Test Day.

How To Prepare For PN Cadet Initial  Test and ISSB Test

The first stage of the entrance test is most important which is PN Cadet initial test preparation. Candidates can start their preparation in these two ways:

Students Who Wish to join PAK Navy as PN Cadet Course as well as others courses including PAK Army, and PAF can start their Preparation By themselves. To start preparation Follows these steps. 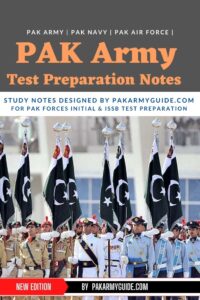 PAK Navy Test preparation with complete joining procedure guideline Books available you can place an online order for these Books. 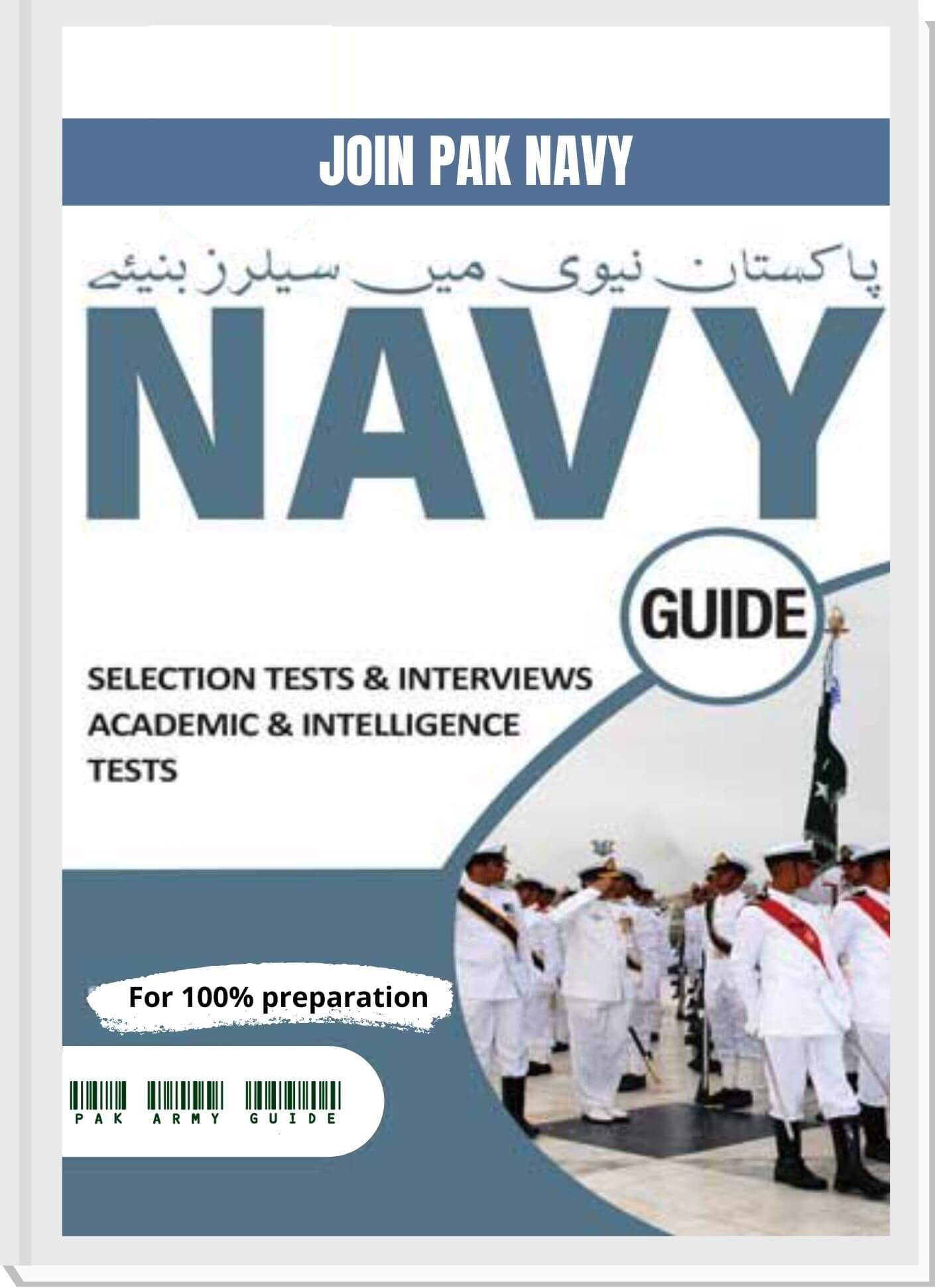 If a candidate wants to prepare JOIN PAK NAVY PN AS CADET initial test by joining Forces Academy coaching classes can join Any academy for preparation of the Initial Test.

Share this informative article with friends and family. Especially with those who want to Join PAK Navy as PN Cadet Course 2022. 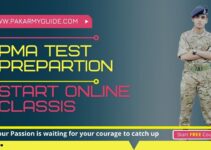 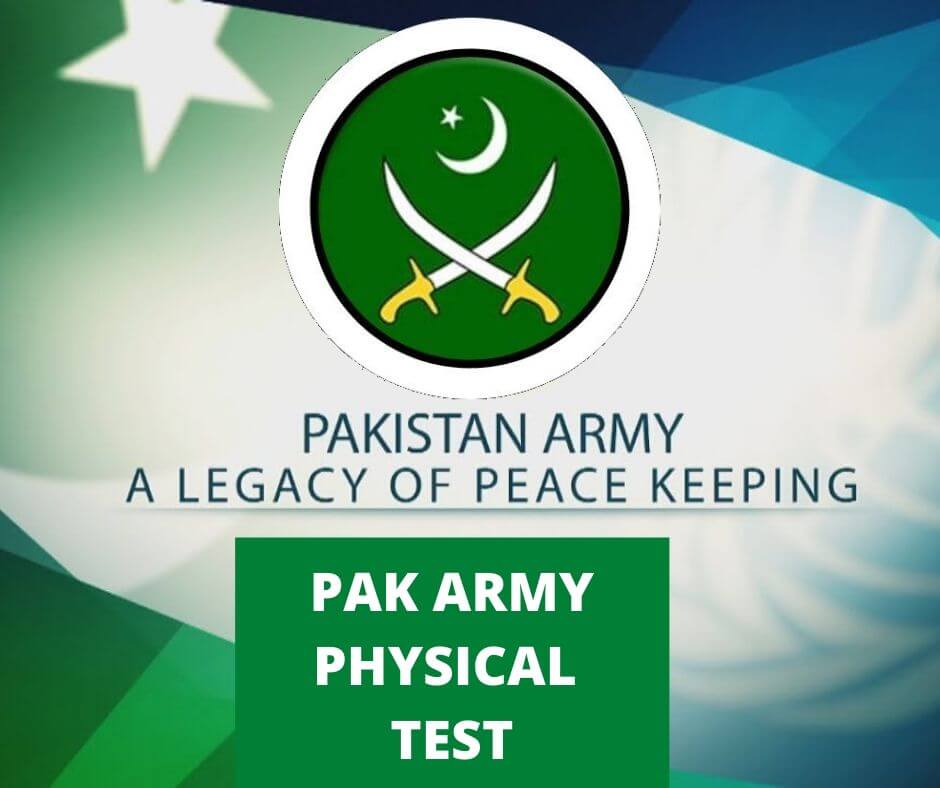